Guess what else doesn't use oil?

Powered by the unforgiving winds of Lake Calhoun, my uncle Jim-the captain of a 21 foot Reynolds catamaran took us out for a 2 hour tour.  Compared to a 2 hour outing on a motor boat, we saved about 30 gallons of gas.  This is 71% of a barrel of oil and equivalent to 1,098 kWh (about 5 months of our electricity bill).  According to this article... http://www.boatingmag.com/skills/calculating-fuel-consumption:

This means that a 150 horsepower engine would use about 15 gallons of gas per hour.

In addition, 1 gallon of gas is equal to 19.564 pounds of CO2.  This website has some examples of how you can reduce your gas usage on a boat http://www.boatcarbonfootprint.com/.

Or....you could just go sailing instead :) 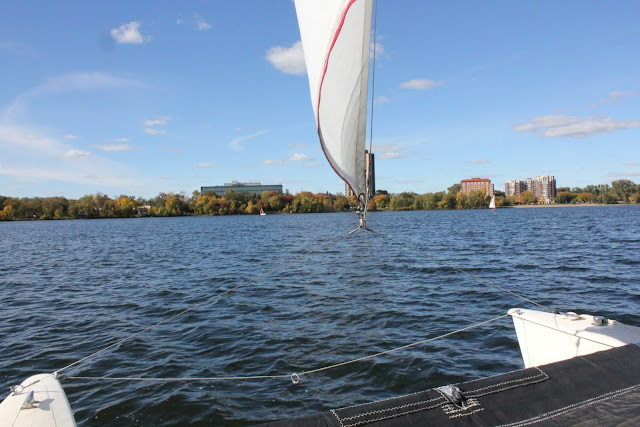 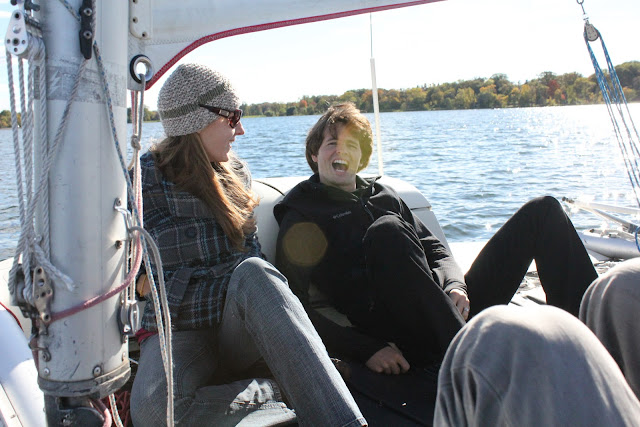 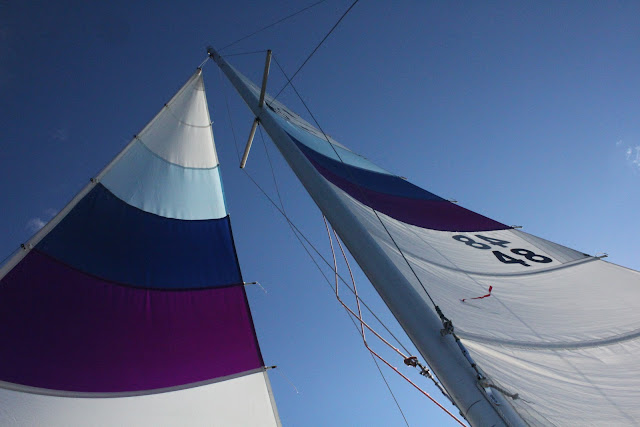